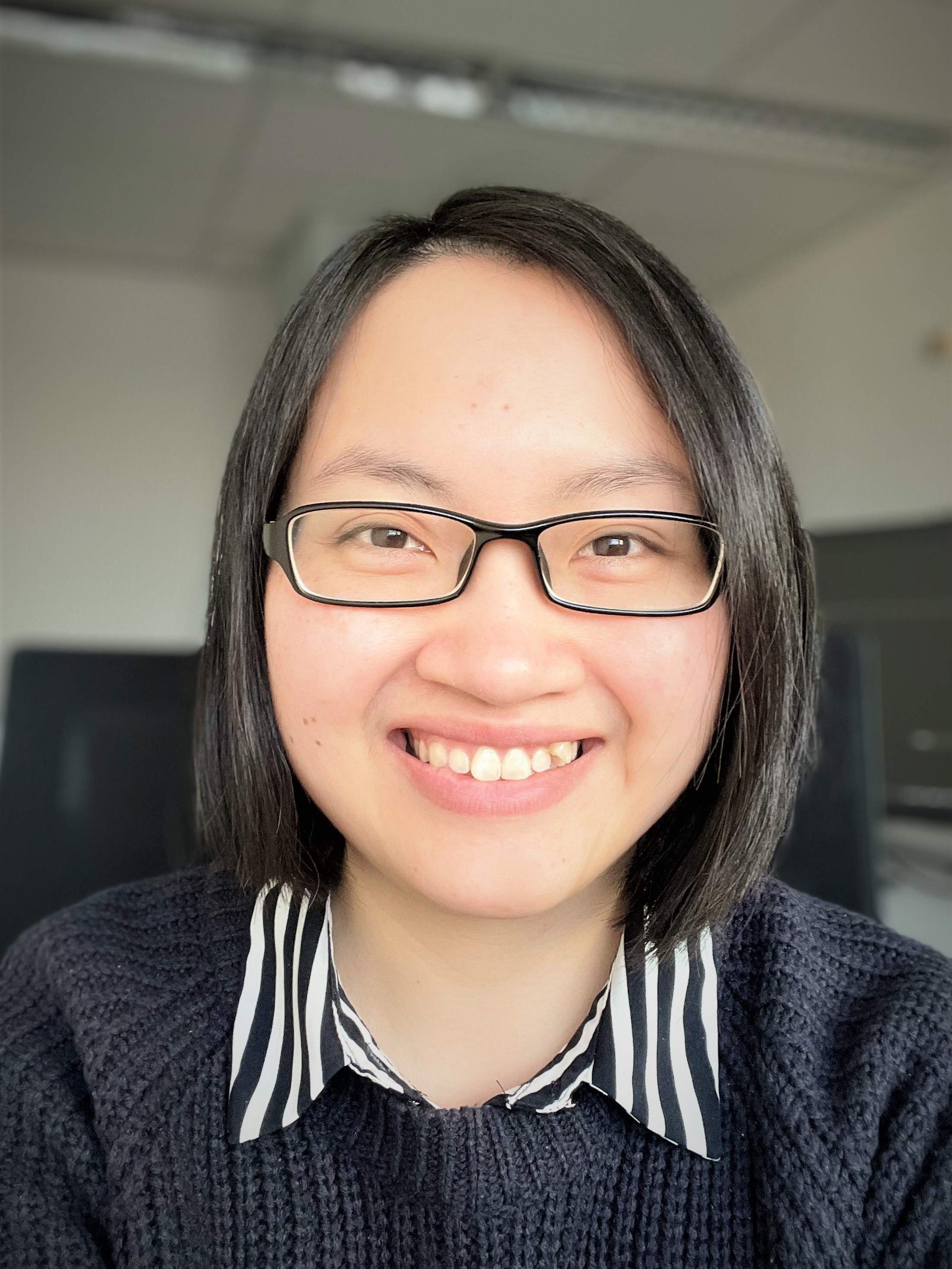 The simulation of the behavior of soil-structure interaction (SSI) systems subjected to seismic waves can be conveniently carried out in the frequency domain, to account for the frequency-dependent properties of the infinite soil. However, the soil exhibits nonlinear behavior even at small values of the strain level, so that its shear modulus and damping ratio vary as a functions of the strain. It is important to consider the strain- and frequency-dependent properties of the soil in a seismic SSI simulation. Since frequency domain (FD) analyses are not suitable for nonlinear systems, time domain (TD) integration algorithms are commonly adopted. An accurate way of including the frequency-dependent soil into a transient analysis is to use convolution integrals, which requires linearity of the system and leads to a high computational cost. Hybrid frequency–time domain (HFTD) methods represent an efficient alternative. Most of the existing HFTD methods idealize the soil behavior according to the one-dimensional (1D) wave propagation theory, which is a major simplification of the complex three dimensional (3D) theory. In this contributions we present a HFTD method, where the soil is described as a 3D continuum governed by Lam´e’s equation of elastodynamics and the problem is solved with the integral transform method (ITM). The shear modulus and the damping of the soil are nonlinear functions of the strain level. The seismic waves (the loading) can be represented by spatial waves with an arbitrary distribution in time and space. The response of the soil to the seismic waves is first solved in the FD assuming a linearized elastic soil subjected to input waves, the response is transformed into the TD and the maximum strain is evaluated at different depths. According to the maximum strain, the shear modulus and the damping at different depths is updated and the process is iterated until convergence. The proposed method is compared to the reference 1D nonlinear method and it is applied for a multi-dimensional analysis of a nonlinear soil. The limitations of the method are also described.